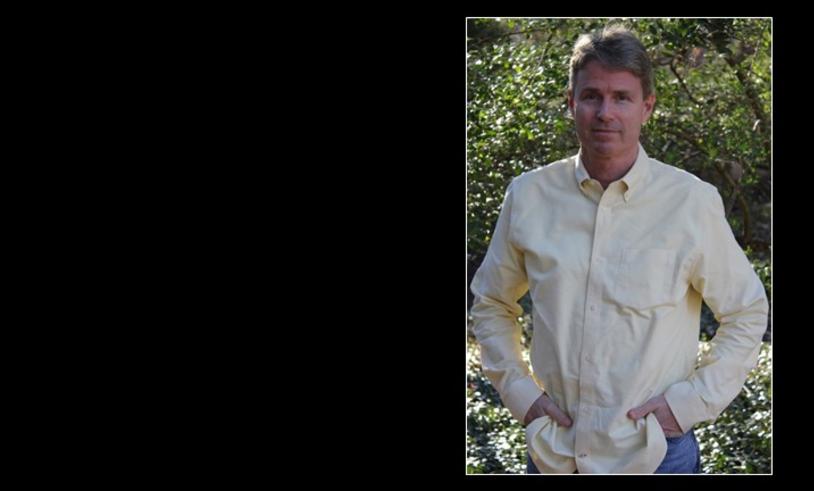 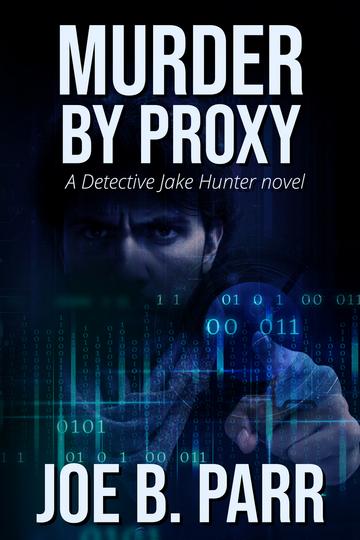 It's my objective to write books, novels and articles that not only entertain, but provoke you to think about the world around you.

When an accountant with no criminal history guns down a member of a local organized crime family, in broad daylight, in downtown Fort Worth, in the middle of rush hour, Hunter and team are faced with knowing who committed the crime, but having no logical explanation for motive. When it happens again with a different non-criminal shooter and a member of a different local organized crime family, the Police are faced with the possibility that someone is manipulating innocent people into committing murder.

As the shootings continue, Hunter and team are pulled into a world of cyber crime, hackers, viruses, worms, social media, and the mafia. It’s a fight against an invisible perpetrator who seems to know their moves before they do, and it’s a race against time and the possibility of an all out mafia war.

While facing this frustrating case, Hunter is pulled into an unsanctioned investigation and search for the missing daughter of a U.S. Congressman. What starts out as doing a favor for his friend and colleague, Texas Ranger Colt Barkley, turns into a series of unauthorized events that eventually put Barkley’s life and his badge at risk.

As if the two cases weren’t enough for Hunter to handle, in the middle of these two parallel investigations, Hunter gets some health related news that not only threatens his career in law enforcement, but threatens to change his life and his relationships with everyone around him. Type your paragraph here.